Harbin project was started in January 2015, and was officially launched on April 25, 2015. Now it has now been installed with online debugging. 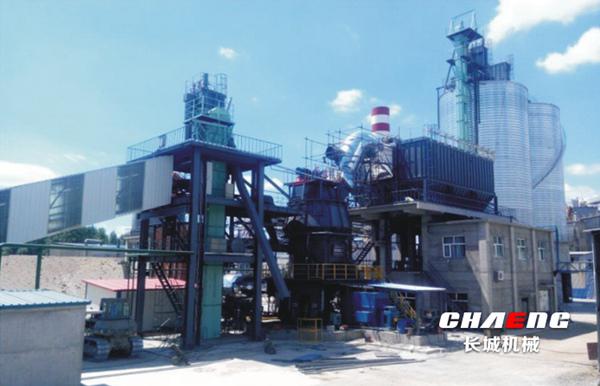 Mei Country project was started in February, 2015, and was officially launched on April 25, 2015. It is at present installed well, and the dust collector’s installation is 70% completed. 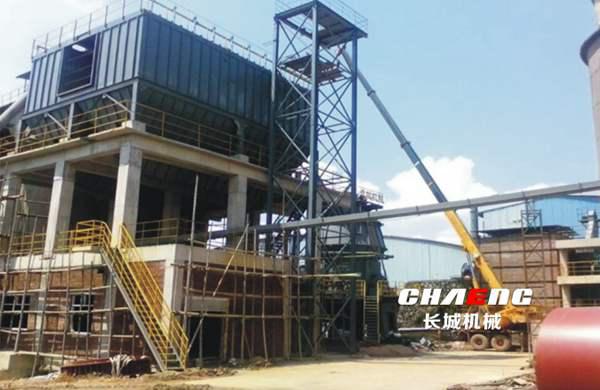 Foshan project has started on June 14, 2015, right now frame is almost completed, and the next step is on the way. 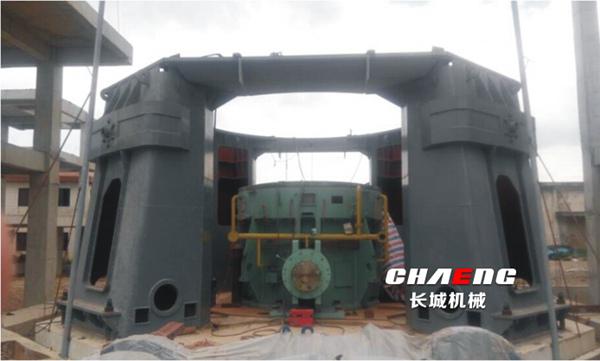 Xianning Project was launched on June 13, 2015, at present the blast furnace has been installed completely, and the welding bridge of vertical grinding machine is beening welded.

The Xuzhou Project contract was signed in February 2015, and was officially launched on March 24, 2015. Now it is currently online debugging. 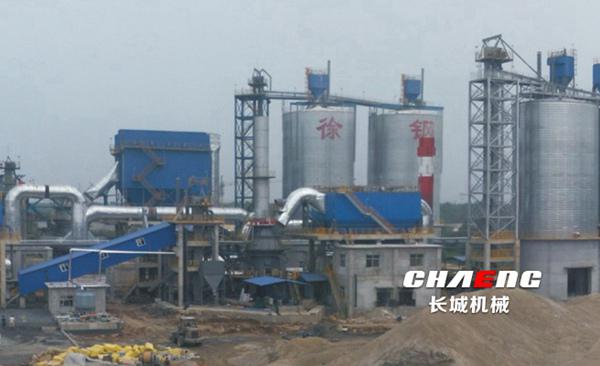