CHAENG has received many honors and awards in 2019 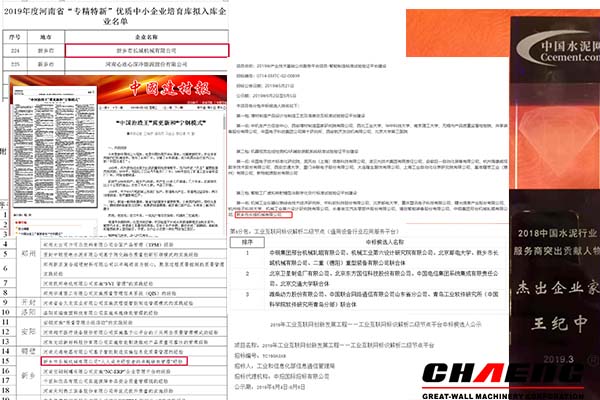 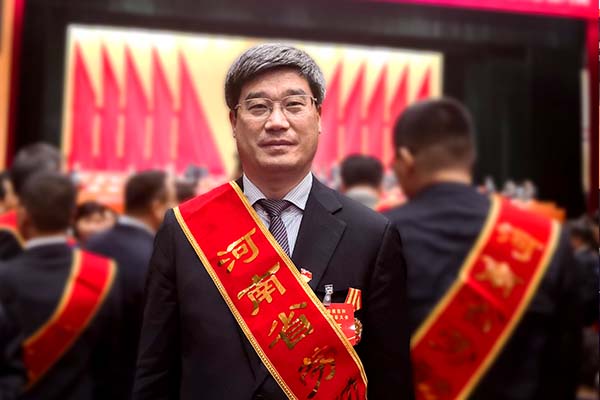 In July, CHAENG was named “the professionalized, specialized, refine and novelty middle and small-sized enterprise in Xinxiang”; in August, CHAENG was praised by Henan Government as “having unique skills to deal with the steel slag and occupying the central position in the international market”; in September; CHAENG won the biding of “intelligent factory virtual mapping model and digital delivery standard test platform construction project”. Also, in 2019, we have took some social responsibility, such as: in August, distributing the educational fund and CHAENG has been selected as “the social poverty alleviation advanced unit in Xinxiang in 2018”. 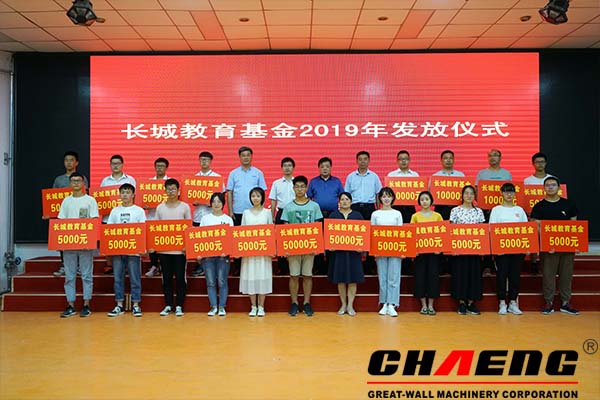